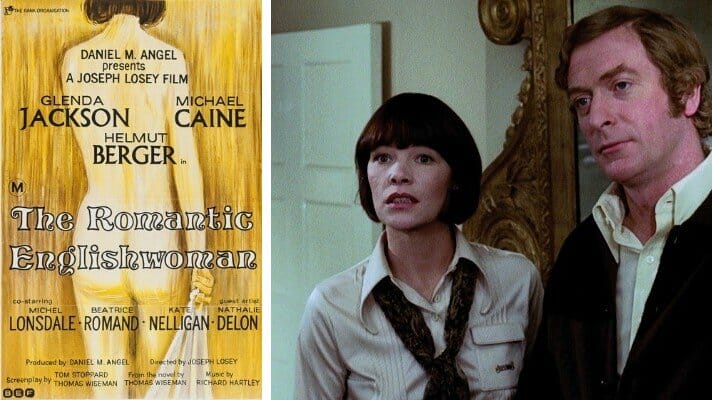 This case arises out of a failed tax shelter. In substance, plaintiffs claim, inter alia, that a movie in which they invested [The Romantic Englishwoman, starring Glenda Jackson, Michael Caine and Helmut Berger], given an assessed valuation by the IRS of $60,000.00, had been represented by the defendants as being worth $3.15 million. Plaintiffs seek to recover damages for violations of the federal securities laws, civil RICO, and state common law. Defendants, already convicted of criminal wrongdoing in connection with the marketing of movie tax shelter investments, including the limited partnership plaintiffs invested in, assert, inter alia, that the statutes of limitations have lapsed on various claims, and that liability under RICO has not been pleaded properly.

At an undetermined time prior to August, 1975, plaintiffs formed a partnership called Biscayne Associates to make investments. In September, 1975, the partnership paid $180,000 to acquire an interest of approximately twenty percent in Arlington Properties, a limited partnership formed to invest in a movie entitled “The Romantic Englishwoman.” It is undisputed that one of the main reasons Biscayne made its investment was the possibility of obtaining large tax write-offs. The limited partners believed they would receive tax losses over the amount invested. From 1975 to 1979, the plaintiffs took federal income tax deductions for their shares of Biscayne’s partnership losses on the Arlington investment. In 1979 the IRS began to audit the individual plaintiffs’ tax returns. Plaintiff Ralph Zola knew, by 1980 at the latest, that the IRS was investigating Arlington, and challenging the partnership’s cost evaluation of the movie The Romantic Englishwoman of $3,150,000.00. In 1983, the IRS decided that the actual value of The Romantic Englishwoman was $60,000.00. The depreciation expense (or investment tax credit deductions) taken by Arlington and passed on to the limited partners, was disallowed.