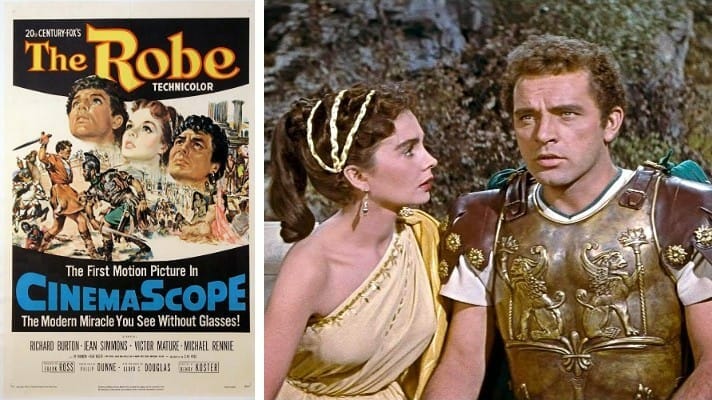 The complaint here is that in its computation of the net profits of this venture Fox has improperly treated certain expenses of its business as costs of producing this film, thus materially diminishing the base upon which the sum payable to appellant is calculated under the contract. More particularly, appellant says that Fox’s calculation of the “negative costs” of the motion picture has improperly included certain of the company’s general capital expenditures not reasonably allocable to this production. It is also contended that Fox in computing net profits has violated a provision of the contract limiting its overhead charges to 25 percent of the direct cost of the photoplay. It is said further that Fox has listed items as expenses of the distribution of this film which were general promotional expenses in advertising and exploiting a new process called “Cinemascope”. In addition it is claimed that Fox has based its own percentage fee for distribution — an allowable expense under the contract — upon an improperly inflated base. These principal items indicate the essential character of the complaint.

Judgment: Requiring that all proceedings in the case be stayed to permit the submission of disputed issues to arbitration. The order is interlocutory.