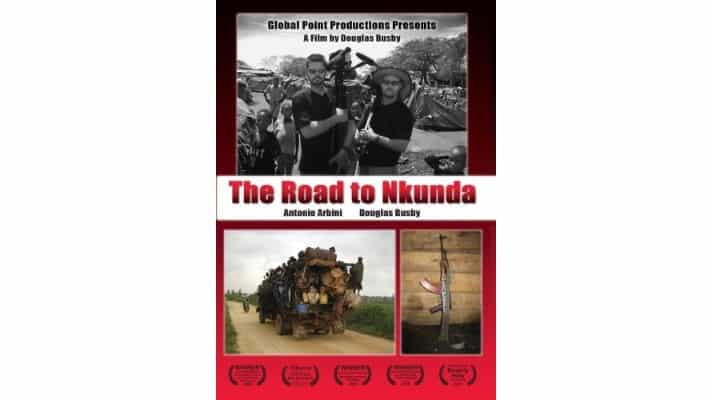 This action from the Plaintiffs seeks to enjoin egregious and alleged blatant acts of copyright infringement. Douglas Busby was retained to direct a documentary entitled The Road to Nkunda as a work for hire and he has allegedly hijacked the film and is holding it for ransom according to his unreasonable, irrational, and unlawful whims and demands.

Judgment: PERMANENT INJUNCTION against Defendants Douglas Busby, Damascus Films and their officers, agents, servants, employees, and attorneys, and all persons acting in concert or participation with any or all of them, be hereby enjoined and restrained from engaging in, committing, or performing, directly or indirectly, any and all of the following acts, in perpetuity, without the express written permission of Plaintiff or its counsel: a. Directly or indirectly causing or permitting the reproduction, public display, distribution, or copying of the motion picture entitled The Road to Nkunda (also known as Rebel Holiday); b. Altering the Film, or the contents of any hard drive or other storage medium containing the Film, in any way; c. Holding themselves out as the owner, or representing that they are the owner, of the copyright in the Film; and d. Otherwise infringing Plaintiffs copyright in the Film.