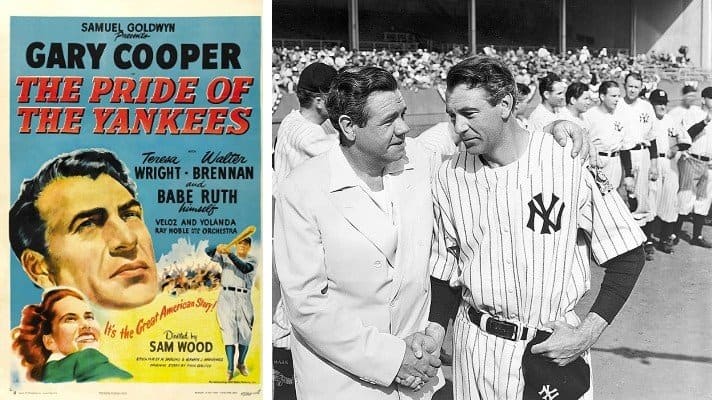 On December 28, 1948, Mulvey, the sole owner of the motion picture “Pride of the Yankees”, sold his entire interest to Samuel Goldwyn Productions, Inc., for $1,500,000. By the terms of their agreement, the Goldwyn corporation was to pay Mulvey $100,000 down and the balance in semiannual payments equal to 82½ percent of the net receipts generated by the film’s distribution. However, if the percentage Mulvey was entitled to receive should not aggregate $1,500,000 by September 30, 1973, the parties agreed to reduce the purchase price to the total sum of the receipts then due to Mulvey.

On September 8, 1951, Mulvey transferred his undivided 10 percent interest in four other motion pictures to the Goldwyn corporation for $400,000. The agreement provides the same plan of payment as for “Pride,” except that the down payment was $51,248 and the payment period extends to July 1, 1976.

The Goldwyn corporation was thereafter dissolved, and its contractual obligations to Mulvey were acquired by Samuel Goldwyn Productions, a limited partnership, in which Samuel Goldwyn was the sole general partner. Goldwyn packaged the films with forty-five other films he owned, and he licensed the bundle for television exhibition beginning about 1960. For purposes of this appeal, Goldwyn concedes that he block booked the library and that that block booking was a violation of section 1 of the Sherman Act.

Mulvey contends that Goldwyn’s block booking was a cause of his receiving only $740,800.95 on his contracts, instead of a price more nearly approximating the $1,900,000 contractual maximum.

Judgment: The complaint was dismissed and then reversed on appeal.

The Pride of the Yankees lawsuit