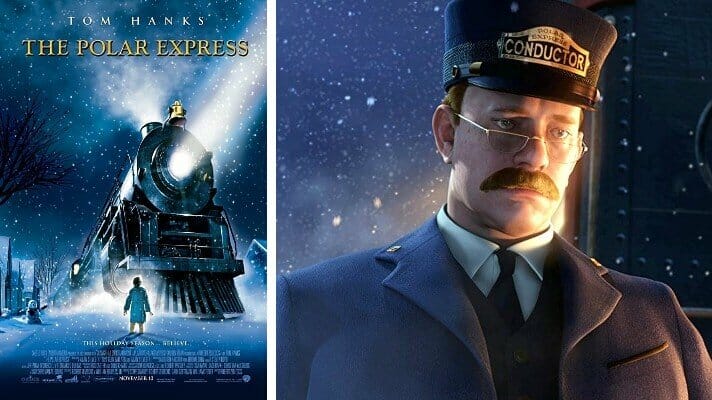 On or about November 7, 2005, Plaintiff Colonel A. Adams filed a complaint, alleging that Robert Zemeckis’ animated movie “The Polar Express”, produced, released and distributed by Warner and Castle Rock, infringed a copyright in an artwork he claimed to own. Shortly thereafter, on or about November 9, 2005, Plaintiff filed an order to show cause, seeking to enjoin Defendants from producing and distributing the film.

Adams alleges that Defendants committed copyright infringement “by producing movies, dvds, videos, books, and transcripts with his design art; U.S. Copyrighted/Registration Number: #Vau-591-803). On or about June 6, 2003, Adams purportedly filed for copyright protection of a two dimensional artwork or technical drawing titled “Air Trans Shoot Tunnel and trans Shoot Ship System.”  The Design, drawn freehand, appears similar to a space ship standing upright with scaffolding at the sides of the space ship. The Design is cylindrical in shape, tapering off to a blunted point, and bordered with two parallel lines. A rod-shaped line runs through the middle of the cylindrical shape and what appears to be a wheel is placed closer to the blunt point. There is no description other than the title providing any indication of what the Design intends to portray or its purpose or intended application.

The Complaint also contains claims for damages, including a request for fifteen billion dollars in actual damages if “statutory damages fail.”

Judgment: Plaintiff’s complaint is dismissed in its entirety with prejudice.