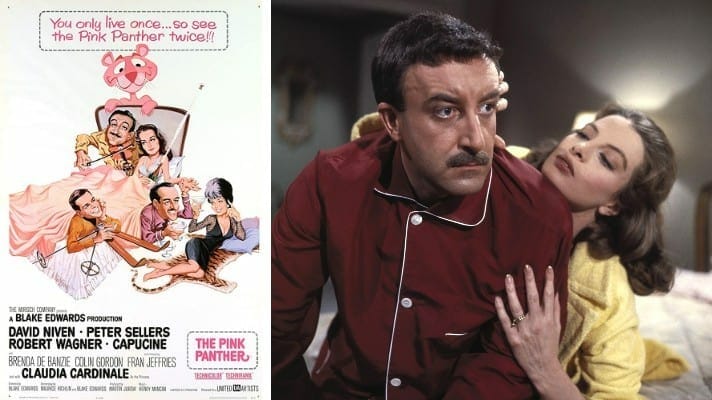 Inspector Jacques Clouseau, famously unable to crack the simplest of murder cases, would most certainly be confounded by the case we face. While Inspector Clouseau searched for the answer to the question, “Who did it?”, we must search for the answer to the question, “Who owns it?” In 1962, Maurice Richlin coauthored a story treatment involving the bumbling inspector. Later that year, before publication, Richlin assigned all rights in the Treatment — including copyright and the right to renew that copyright — to a corporation that used it to create the smash-hit film, The Pink Panther.

Judgment: The Richlin heirs have no interest in the copyright to the Motion Picture.

The principal issue to be resolved in this case, tried to the Court on the issue of liability only, is whether the use in defendants’ television commercials of an animated humanoid feline character infringes on any proprietary rights of the plaintiffs who are the owners or assignees of copyrights in the motion pictures entitled “The Pink Panther” and “The Return of the Pink Panther”.

Judgment: Our factual conclusions with respect to the principal issue lead us also to conclude that plaintiffs have suffered no infringement of any rights arising under state or federal unfair competition laws.