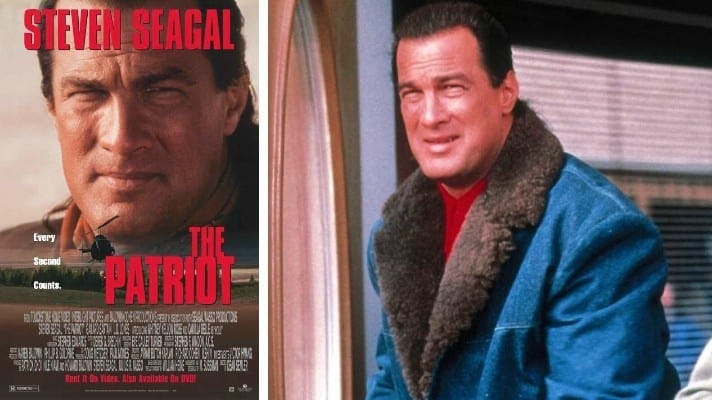 Ilshin Investment Co., Ltd., a Korean company, loaned funds to Last Patriot Productions, Inc., to enable production of The Patriot, a film starring Steven Seagal. Last Patriot obtained the necessary bank financing and completed the film, but was unable to repay its obligations to Ilshin and others.

Buena Vista distributed The Patriot from mid-1999 until October 2005, with sales far exceeding the parties’ expectations. Between May 1, 1998, and September 30, 2006, United States distribution receipts were almost $13.5 million, from which Buena Vista earned fees of $3 million and paid over $4.7 million to Last Patriot and its creditors. But when distribution costs reached the $900,000 threshold early in the venture, Buena Vista did not seek or obtain Last Patriot’s consent to continue recouping expenses, as the Agreement required.

In February 2006, Ilshin filed suit against Buena Vista. As a judgment creditor standing in Last Patriot’s shoes, Ilshin alleged that Buena Vista had breached the Agreement by incurring and recouping distribution costs above the $900,000 threshold without Last Patriot’s consent, and by ending the film’s distribution before the natural expiration of the Agreement’s eight-year term. Its complaint also included a cause of action for conversion. For its contract claims Ilshin sought to recover the excessive costs Buena Vista had deducted, and the profits Last Patriot would have earned from continuing sales; for its tort claim, Ilshin sought the same compensatory damages, plus punitive damages.

Judgment: The award of damages for breach of contract is reversed. The trial court is directed to determine and enter an amount for damages for breach of contract in favor of Ilshin in the amount of $3,775,197, adjusted as required by this opinion to delete from it the residuals paid by Buena Vista on Last Patriot’s behalf, and to reflect any change in the total costs withheld by Buena Vista in excess of the $900,000 cost threshold resulting from a change in the time the $900,000 threshold was reached, along with prejudgment interest on the total.

The award of lost profits damages is reversed. The trial court is directed to determine and enter an amount for lost profits damages in favor of Ilshin in the amount of $452,163, adjusted as required by this opinion to reflect any change in the time the $900,000 cost threshold was reached.