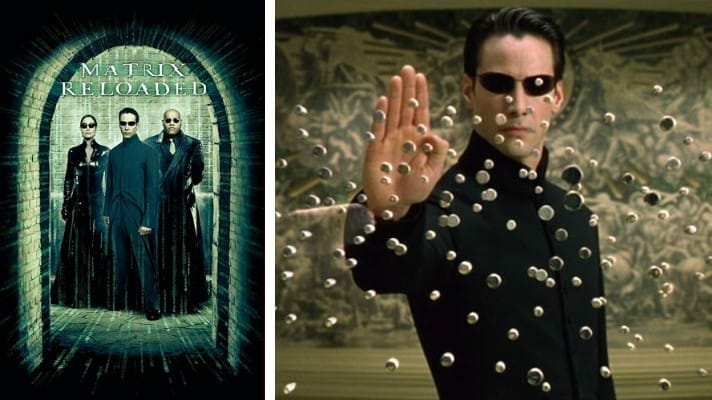 Plaintiff’s screenplay The Immortals follows a present-day CIA agent, Jim Reece, who is provided a drug that makes him immortal. Jim eventually finds himself in the year 2235 AD, attempting to spoil the plot of Adolf Hitler’s son, Wagner, and a party of immortal Nazis, who intend to wipe out the entire population of “Short-lifers,” those who are not immortal.

Plaintiff alleges that the Wachowskis infringed his screenplay developing The Matrix Reloaded and The Matrix Revolutions.