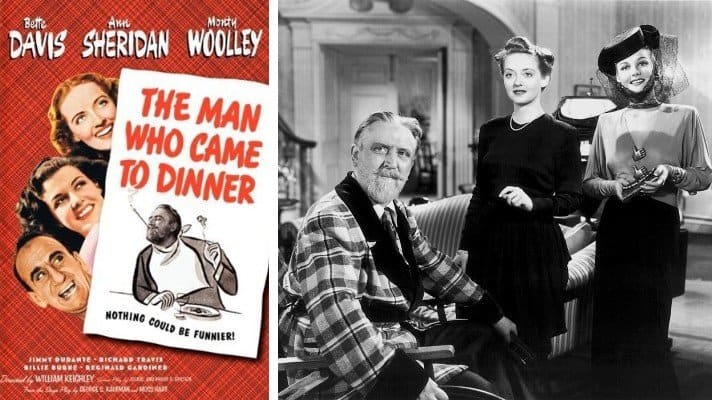 This action accuses “The Man Who Came to Dinner”, a very successful comedy played on the stage in New York City and elsewhere in the United States, produced also as a movie starring Bette Davis and published as a book, of infringement of plaintiff’s copyright in an unpublished and unproduced play entitled “Sticks and Stones”, the copyright title of which was “The Murder Issue”.

Of the defendants named, George S. Kaufman and Moss Hart were the playwrights; Sam H. Harris, deceased, had presented the play on the stage; Random House, Inc., had published the play; and Warner Bros. Pictures, Inc., had produced the film.

The Man Who Came to Dinner lawsuit01

The Man Who Came to Dinner lawsuit02