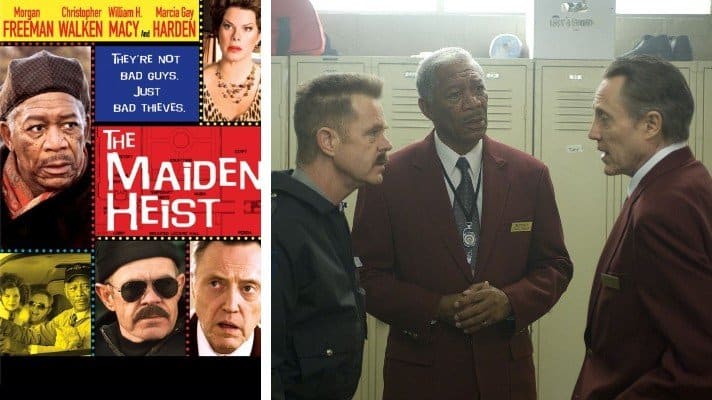 E1 prepaid Yari for the 4 movies and a major stipulation in the agreement for the price that was paid, was that Yari was required to give each movie a wide theatrical release in at least 500 theaters.  Because of financial difficulties, Yari was unable to support the movies with wide theatrical exhibition and ‘The Maiden Heist’ [aka. ‘The Lonely Maiden’] starring Morgan Freeman, William H. Macy and Christopher Walken went straight to video — ultimately reducing the overall value of the film.  E1 then launched this lawsuit for breach of contract and damages.

Read the full court report below for more information.