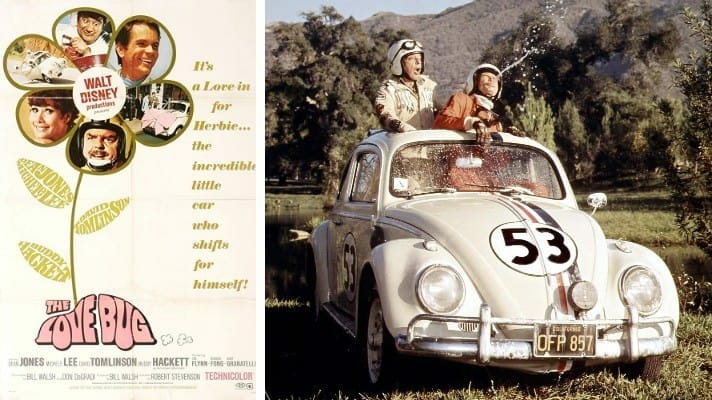 In 1937, Plaintiff Pinky Tomlin wrote and subsequently performed a copyrighted song entitled “The Love Bug Will Bite You (If You Don’t Watch Out).”

In 1969, Walt Disney Productions (hereinafter referred to as Disney), after extensive advance publicity, released for exhibition throughout the United States and foreign countries a motion picture entitled “The Love Bug.”

Shortly after release of the picture, Tomlin commenced an action alleging unfair competition and seeking general and exemplary damages as well as an injunction to prevent Disney’s further use of the title “The Love Bug.”

Tomlin’s claim of a protectible property right in the title “The Love Bug” is premised on the contention that, although the title to his song was and is “The Love Bug Will Bite You (If You Don’t Watch Out),” through popular usage it became known and identifiable to the public by the shorter title of “The Love Bug.” He further contends that as a result of the song’s popularity as evidenced by extensive sales of sheet music and recordings and extensive use by the broadcasting media and well known musical performers, the title came to be singularly identified with the song[2] and thus acquired a “secondary meaning.”

Judgment: In favor of Disney.