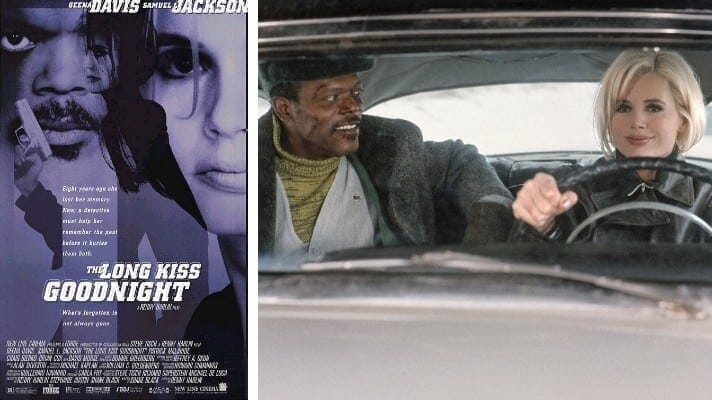 In 1996, New Line Cinema released the theatrical motion picture, “The Long Kiss Goodnight”, which contained a clip from The Three Stooges’ short film, Disorder in the Court. Pursuant to New Line’s request, the district court took judicial notice of the motion picture’s contents and found that the clip plays on a television set in the background of an interior scene for less than thirty seconds. Asserting that it owns all rights and interests in The Three Stooges, Appellant Comedy III Productions, Inc. sued New Line in the Superior Court of the State of California on April 4, 1997 for using the clip without its permission.

We must decide whether a portion of a public domain film used in a motion picture is a trademark capable of protection under the Lanham Act.  The central issue before us is whether The Three Stooges clip used in The Long Kiss Goodnight is an enforceable trademark.

Judgment: We conclude that the clip of The Three Stooges film used in The Long Kiss Goodnight is not an enforceable trademark. We therefore affirm the district court’s dismissal of Comedy III’s First Amended Complaint with prejudice.