These putative class action cases were filed by Janet Gilmer on behalf of herself and all other similarly situated individuals throughout the United States who have purchased certain home videos, namely “The Lion King,” “The Fox and the Hound,” and “Little Mermaid.”

The plaintiff claims that the video cassettes or the plastic video cassette case of these three Disney films contain drawings and animated scenes depicting sexual messages or other sexually related material unsuitable for young children and/or family viewing.

Specifically, plaintiff alleges that the front cover of the plastic case in which “The Little Mermaid” was distributed in 1989 & 1990 contains a depiction of an erect penis on one of the spires of the castle drawn between the two main characters. 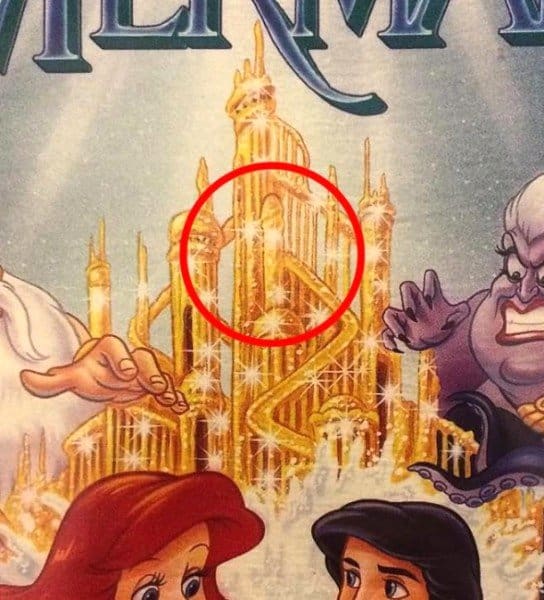 Judgment: The defendants’ motion to dismiss will be granted in part and denied in part.