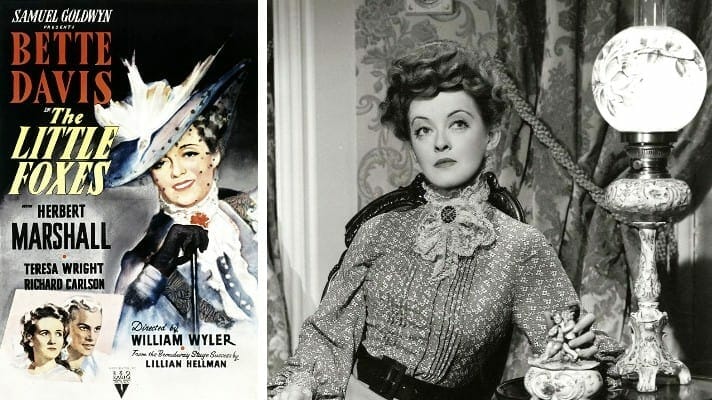 In the first cause of action, which is not under attack here, plaintiff seeks a declaratory judgment. In the second and third causes damages, injunctive relief and an accounting are sought, based upon the alleged breach of a written agreement for motion picture exploitation of a work by plaintiff entitled “The Little Foxes”.

The sole issue here involved is whether, by reason of the terms of the contract, defendant Goldwyn was within its rights in licensing the exhibition by CBS of the motion picture production for television.

Judgment: Goldwyn’s licensing of CBS was a proper exercise of its powers under the contract. This, then, was a proper case for summary judgment on behalf of the defendant.