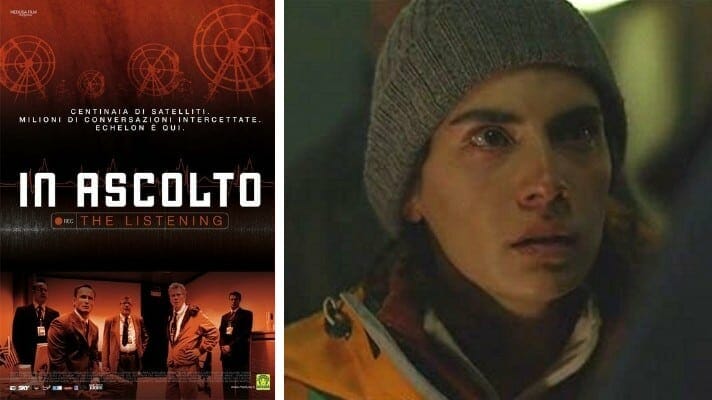 Defendant DigiWorld contracted to purchase for $3 million certain rights in regard to a small-budget, independent, English-language, Italian-made film called “The Listening”.  DigiWorld believed that the film had the potential to contend for an Academy Award for Best Foreign Film. However, after the film was not selected for the Oscar list, DigiWorld defaulted on its agreement to purchase the film.

DigiWorld did not pay the $3 million it agreed to pay for the film. Nor did DigiWorld return the film, which had generated interest from companies other than DigiWorld. Instead, DigiWorld and defendants Armas, Reynolds, Cinemavault, and Monarch distributed the film in the United States and internationally. DigiWorld, Armas, and Reynolds also made unauthorized edits to the film, and falsely listed Armas and Reynolds as producers of the film. All of this was done without payment for the film.