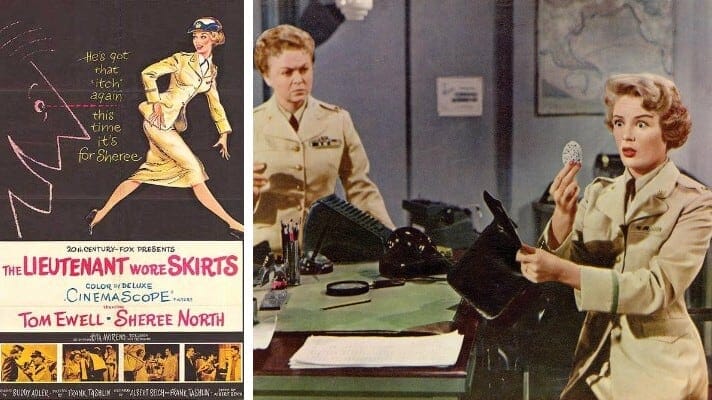 The complaint alleges that plaintiffs are the authors and “the statutory copyright owners” of the motion picture scenario “My Hero” and the defendant deliberately and wilfully pirated, plagiarized and copied the plot and story of the scenario in its motion picture “The Lieutenant Wore Skirts” which it released for public showing. Detailed allegations as to the points of similarity between the scenario and the film are sufficient to spell out plagiarism.

Plaintiffs seek an injunction against infringement of “their common law rights and property”, damages of $250,000, an accounting of defendants’ profits, and the impounding of the prints and negatives of the film.

Judgment: The motions of Twentieth Century-Fox are therefore in all respects denied.