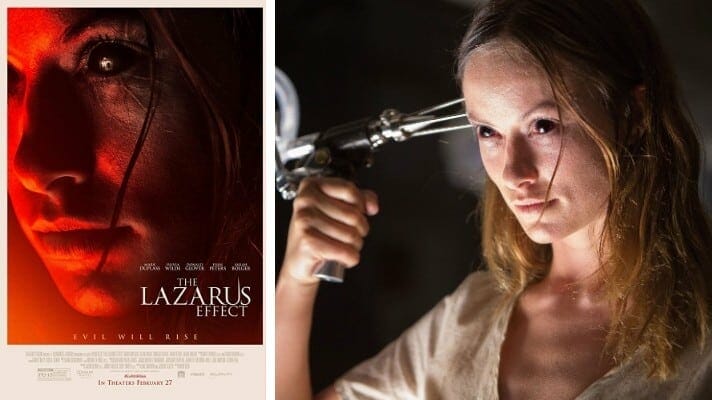 Plaintiff claims that the film “The Lazarus Effect” prominently features numerous and significant similarities that are beyond what can be factually argued as mere elements of de minis or otherwise marginalized as coincidental, when observed between it and Plaintiff’s literary work entitled “Laza[u]ri Taxa”.