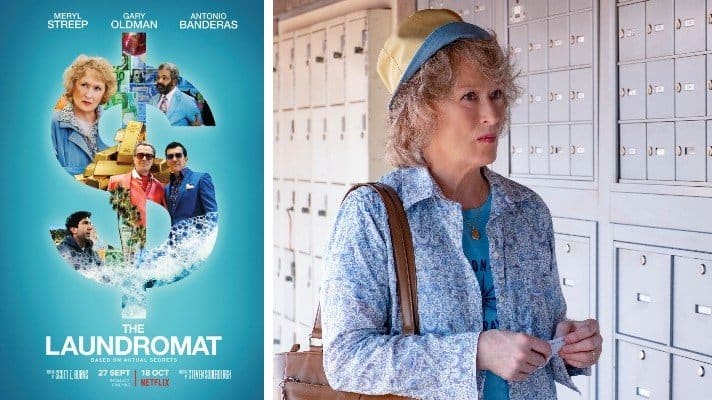 In 2016, an anonymous whistleblower obtained millions of internal documents from the Mossack Fonseca business group and released them to the press. These documents contained information regarding Mossack Fonseca’s provision of offshore financial services to clients around the globe, and they became known as the “Panama Papers.” The Panama Papers data-dump provides the basis for “The Laundromat”, a Netflix original film set to debut on the production company’s streaming platform on October 18, 2019.

Mossack Fonseca and its principals (“Plaintiffs”) allege that The Laundromat’s depiction of their work in the offshore financial services industry libels principals Jürgen Mossack and Ramón Fonseca (played by Gary Oldman & Antonio Banderas), invades Mossack and Fonseca’s privacy by portraying them in a false light, and dilutes and falsely advertises the firm’s trademarked logo.

On October 15, 2019, Plaintiffs filed a five-count complaint in the District Court for the District of Connecticut, alleging libel among other harms. That same day, Plaintiffs applied for a temporary restraining order to prevent Netflix from streaming “The Laundromat” without a disclaimer that “Plaintiffs have never been convicted of money laundering, tax evasion or any financial crime” and to prohibit Netflix from including the Mossack Fonseca & Co., S.A. logo in its movie.