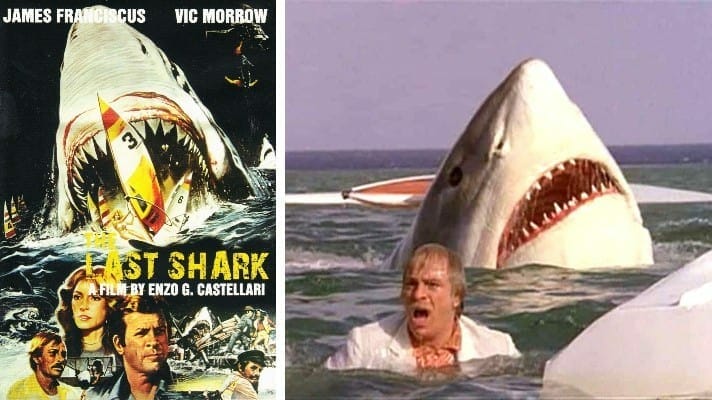 Universal alleges the general idea of the motion picture “Jaws” and “Great White” is the same, i.e., the motion picture depiction of a terror fish attacking a coastal town on the Atlantic seaboard. Plaintiff seeks to stop the exhibition of the movie.

Judgment: Universal is entitled to a preliminary injunction during the pendency of this action restraining and enjoining Defendants Film Ventures and Last Shark Limited from exhibiting, distributing, exploiting, publicly performing, marketing, advertising, selling, promoting, licensing, or causing or authorizing the sale, distribution, exhibition, public performance, exploitation, licensing, marketing, advertising, or promotion of “Great White”, or any version thereof, in any form in the United States.

Defendants Film Ventures and Last Shark Limited should be required forthwith to deliver to the Clerk of this Court to be impounded during the pendency of this action all prints and negatives of “Great White”, or any version thereof.