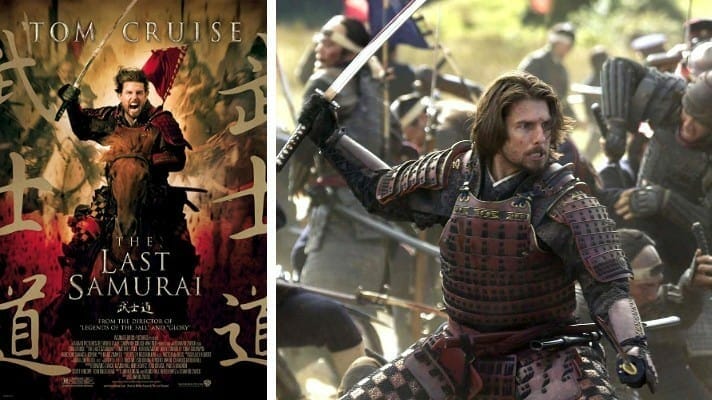 Plaintiffs Aaron Benay and Matthew Benay filed this suit, alleging that the script for the motion picture entitled “The Last Samurai” was copied from Plaintiffs’ unpublished screenplay.

Both works are allegedly based on an American war veteran’s confrontation with historical events that occurred in Japan in the 1870’s: (1) the Japanese Emperor’s introduction of Western military technologies and strategies; (2) the rebellion of the samurai against the Emperor and those Western military influences (the “Satsuma Rebellion”); and (3) the rise and fall of a samurai named Saigo Takamori (who history knows as the “Last Samurai”).

Judgment: IT IS HEREBY ORDERED AND ADJUDGED THAT judgment is entered in favor of Defendants and against Plaintiffs, and that Defendants’ costs be added to this judgment pursuant to Defendants’ forthcoming Bill of Costs.

Warner Bros, is the owner of all rights, title, and interest in and to the copyrights in the screenplay and motion picture The Last Samurai and Mystic River. Warner Bros, submitted both The Last Samurai and Mystic River to the Academy of Motion Picture Arts and Sciences for consideration in connection with the 76th Annual Academy Awards. As is common practice within the industry, Warner Bros, distributed copies of both films to members of the Academy for award consideration. Within the industry, copies like these are known as “Academy screeners” or “screeners.”

Shortly after Plaintiff received the screeners, he made them available for unauthorized copying and distribution on the Internet and via other delivery mediums.

Judgment: The Motion for Default Judgment Against Defendant Carmine Caridi is hereby GRANTED. In addition, the Court awards the following relief: 1) a permanent injunction enjoining Caridi, and any of his agents, servants, attorneys, any companies owned or controlled by him, and any of his affiliates, successors, and assigns, and all those in active concert or participation with any of them, from continuing to exhibit, market, offer, sell, dispose of, license, lease, transfer, display, advertise, reproduce, or develop any works derived from the films The Last Samurai and Mystic River, 2) enhanced statutory damages in the amount of $150,000 for each of the two films, and 3) $9,600 in attorney’s fees.