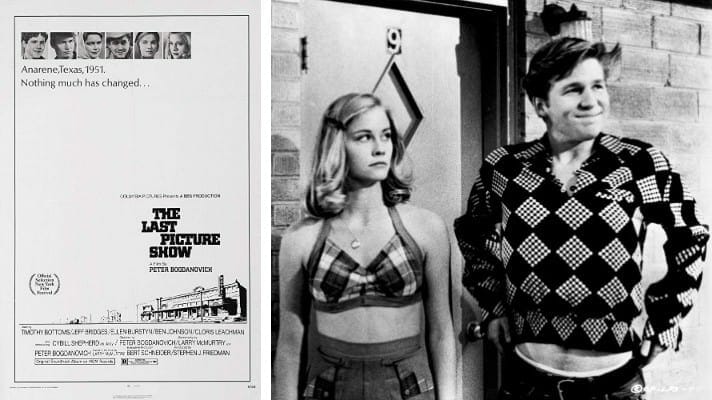 Prior to December 31, 1971 defendants were the sole stockholders of an independent motion picture production company called BBS Productions, Inc., a California corporation. In 1970 BBS acquired the motion picture rights to the novel, “The Last Picture Show,” and commenced production. In order to secure financing for the picture, BBS assigned to Columbia Pictures distribution rights and a share in the profits of the film; BBS retained a 30% interest in the net proceeds of “The Last Picture Show.”

On December 30, 1971, Schneider, Rafelson and Blauner sold to Columbia Pictures all of the issued and outstanding shares of BBS stock pursuant to an Agreement of Sale. BBS’ 30% interest in the net proceeds of “The Last Picture Show” was one of many assets acquired by Columbia through its purchase of the BBS stock. The purchase price set by the contract for the BBS stock was to be no less than $350,000. and no more than $10,000,000. altogether. Defendants were entitled to semi-annual payments of 85% of the total amounts realized by Columbia from the assets of BBS — which included other motion pictures in addition to “The Last Picture Show” — between December 30, 1971 and December 30, 1978.

In March, 1974 Columbia entered into a television licensing agreement with A.B.C. Television for its national broadcast of “The Last Picture Show” and nine other movies owned by Columbia. In the summer of 1976 Schneider, Rafelson and Blauner retained the Los Angeles law firm of Simon & Sheridan to investigate the facts underlying the Columbia-ABC transactions and Schneider’s contention that such transactions “constituted an illegal tie-in and block-booking” and that in addition “there was a secret side deal entered into whereby ABC agreed that Columbia would produce certain television pilot films for ABC.”  Simon & Sheridan drafted a complaint alleging that the ABC-Columbia transaction amounted to a violation of the federal anti-trust laws, a breach of the 1971 contract, and a conspiracy to defraud Schneider et al.

Columbia seeks a preliminary injunction restraining the defendants from prosecuting an action which the defendants filed in the Central District of California which sought damages and injunctive relief against Columbia and ABC for anti-trust violations, breach of contract, violation of fiduciary duty, and conspiracy to defraud.

Judgment: Plaintiff’s motion for a preliminary injunction is denied and the within action is stayed pending disposition of the California action.