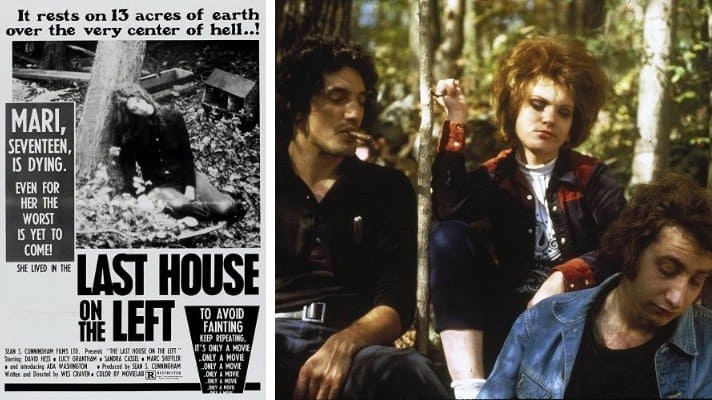 In 1972, ‘The Last House on the Left’ was theatrically released and was a very successful and profitable film for the Defendants.  Plaintiffs, in whole or part, are members of the Screen Actors Guild, the primary union that represents professional actors in the theatrical and television film industries, entitling said Plaintiffs to certain benefits and protections conferred upon them by virtue of their membership in SAG.

Judgment: [Documents are not available]

The Last House on the Left 1972 lawsuit