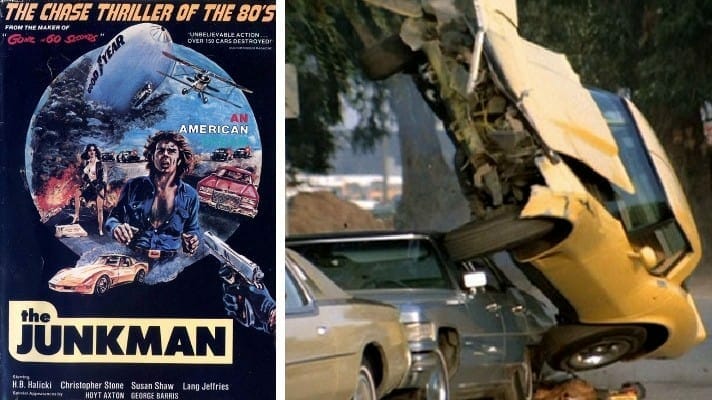 Halicki produced “The Junkman”, a film in the “adventure” category, featuring spectacular automobile chases and collisions. It was designed to appeal largely to teenagers and young adults. According to Halicki’s allegations, its commercial success was closely connected with a PG rating from the Motion Picture Association of America, meaning that some material in the film might not be suitable for children, since parents should make inquiries and give guidance before the children attend it, although the film as a whole was not unsuitable for children.

The plaintiff and the defendants, again according to the allegations, agreed that the PG rating had been awarded and that all advertising of the film would reflect this rating. However, each defendant advertised the movie as rated R, indicating that the motion picture was unsuitable for children and young adults and that no one under the age of 18 should be admitted to watch it. The injury alleged under the Lanham Act is the false description of “The Junkman” as an R rated picture with disastrous box office consequences for the film.

Judgment: Award of summary judgment to the defendants.