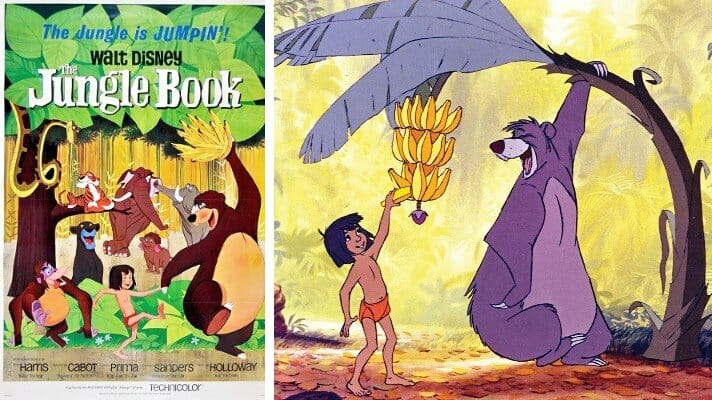 Terry Gilkyson, a successful songwriter in the 1950’s and 1960’s and a member of the band The Easy Riders, wrote “The Bare Necessities” and several other songs for the popular animated film “The Jungle Book”, which was first released in 1967.  Several years prior to the film’s release, Gilkyson signed single-song contracts with Disney’s predecessor-in-interest, Walt Disney Productions, that deemed it the author of the songs and the owner of the copyright and obligated it to pay Gilkyson an initial fee of $1,000 for each song he wrote for the film, as well as specified royalties for sales of sheet music and for licensing or other disposition of the mechanical reproduction rights. The contract expressly excluded from that royalty obligation Disney’s use of the songs in “motion pictures, photoplays, books, merchandising, television, radio and endeavors of the same or similar nature.”

Pursuant to those contracts Disney paid Gilkyson over the years and, after his death in 1999, his heirs royalties for sheet music and for audio reproductions of Gilkyson’s songs (vinyl records, compact discs (CDs) and digital downloads). However, Disney did not pay, and has never paid, Gilkyson or his heirs royalties for the use of his songs in any audiovisual medium, including digital video disc recordings (DVDs).

Judgment: The Gilkyson heirs are to recover their costs on appeal.