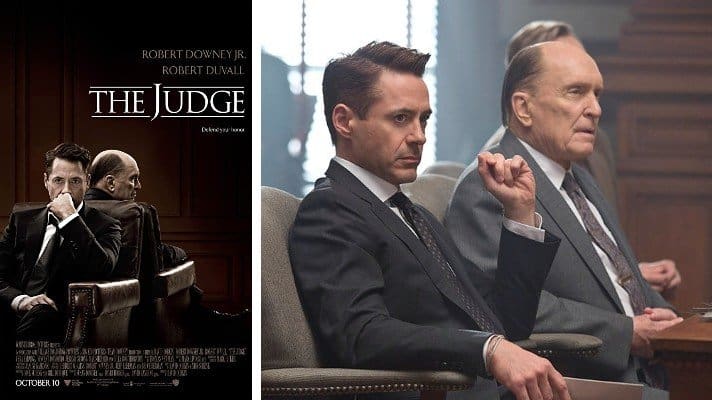 Gambino’s complaint alleged his two-page film treatment, a synopsis of his proposed motion picture titled “Father and Son”, was used as the basis for the 2014 Warner Bros. film, “The Judge.”

Gambino alleged he emailed a draft of the Treatment to a friend, who then emailed it to another friend who allegedly worked for Warner Bros., and that friend in turn gave it to a person who worked as a line producer on various Warner Bros. films.

Judgment: Summary judgment in favor of Warner Bros.  WB is awarded its costs on appeal.