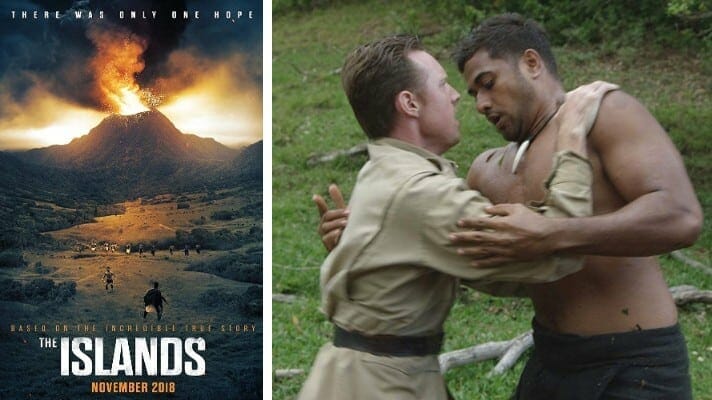 Plaintiff/Filmmaker Tim Chey is a devout Christian and alleges he was thoroughly sabotaged by a core group of bigoted, and quite vicious people, who disavow Christianity in Hawaii. Chey claims this group denied his faith based film The Islands the 20% budget rebate, which the Film Office gives to all filmmakers — because of the film’s content. Plaintiff seeks $100 million in punitive damages.