In re PIXAR SECURITIES LITIGATION 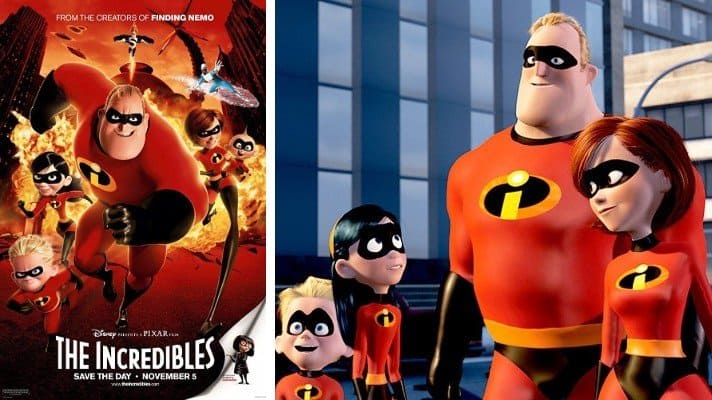 Plaintiff is a Pixar shareholder and alleges that Pixar “flooded the market” with copies of ‘The Incredibles’ home videos to capitalize on a very narrow sales window.  According to Plaintiff, “flooding the market” had the effect of artificially inflating the video sales for ‘The Incredibles’ “in the days immediately following its release” and Defendants failed to disclose “the risk that large numbers of unsold home video units would be returned to Pixar.”  Plaintiff brings claims based on Defendants’ allegedly materially false or misleading statements regarding the release of ‘The Incredibles’ DVD.

Judgment: The Court GRANTS Defendants’ motion to dismiss. This ruling is without prejudice to Plaintiff filing an amended complaint.