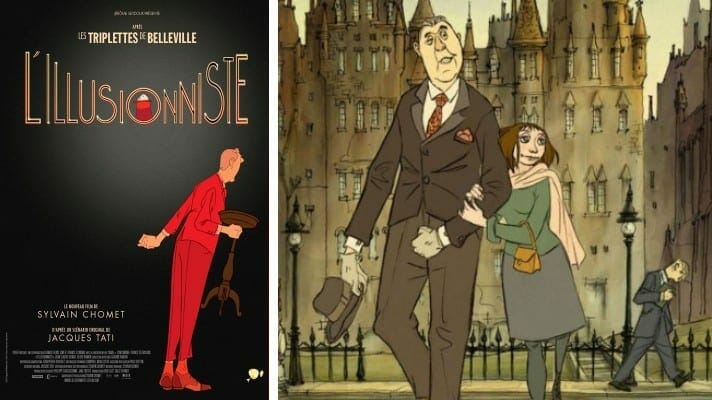 Plaintiff asserts that its film “The Illusionist” has acquired a secondary and distinctive meaning among the public, which has come to identify the title with the motion picture released in 2006 and starring Ed Norton, Jessica Biel, and Paul Giamatti. Plaintiff contends that Defendants’ promotion, marketing, distribution, and release of their animated picture entitled “The Illusionist” will constitute false designation of origin, false designation of affiliation, and false or misleading representation of fact in violation of the Lanham Act.