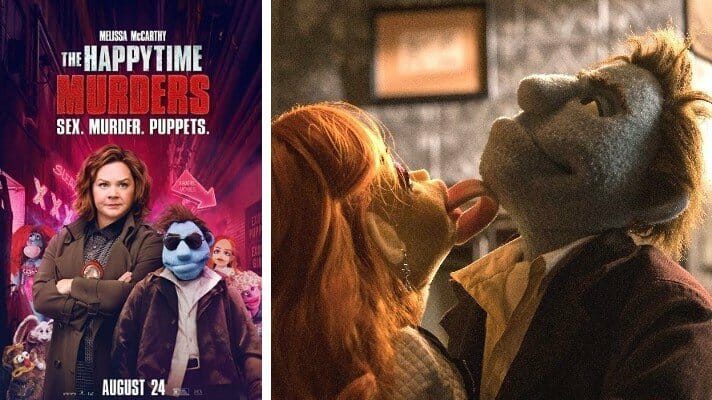 Sesame seeks to enjoin Defendants’ deliberate effort to appropriate its SESAME STREET mark, and its trusted brand and goodwill, to promote their R-rated movie, ‘The Happytime Murders’, by way of a violent and sexually-explicit trailer. SESAME STREET is a registered trademark of Sesame, an organization with a long and storied history of “helping kids grow smarter, stronger and kinder.” Defendants’ widely-distributed marketing campaign features a just-released trailer with explicit, profane, drug-using, misogynistic, violent, copulating, and even ejaculating puppets, along with the tagline “NO SESAME. ALL STREET.”

Defendants do not own, control or have any right to use the SESAME STREET mark. Instead, they are distributing a trailer that deliberately confuses consumers into mistakenly believing that Sesame is associated with, has allowed, or has even endorsed or produced the movie ‘The Happytime Murders’ and tarnishes Sesame’s brand.

Sesame seeks an injunction that forces Defendants to cease and desist their trading upon the goodwill associated with SESAME STREET in furtherance of box office receipts. The promotion of ‘The Happytime Murders’ should succeed or fail on its own merits, not on a cynical, unlawful attempt to deceive and confuse the public into associating it with the most celebrated children’s program in history.

Judgment: ORDERED that Plaintiff’s application for a temporary restraining order is DENIED.