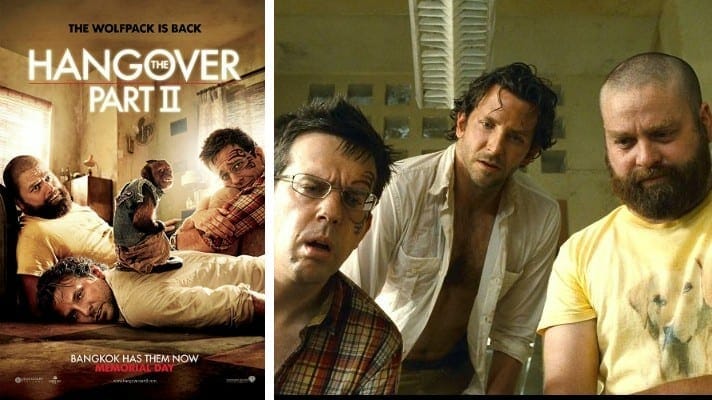 Plaintiff watched Hangover 2 and alleges that the film reflects the private real life of the Plaintiff as well as his screenplay treatment “Mickey and Kirin.”

Judgment: Defendant’s motion to dismiss the complaint is granted.

Mr. Whitmill is a visual artist living in rural Missouri. Among his creations is one of the most distinctive tattoos in the nation, an original design he created on the upper left side of former world heavyweight champion boxer Mike Tyson’s face. When Mr. Whitmill created the Original Tattoo, Mr. Tyson agreed that Mr. Whitmill would own the artwork and thus, the copyright in the Original Tattoo. Warner Bros. Entertainment, Inc. — without attempting to contact Mr. Whitmill, obtain his permission, or credit his creation — has copied Mr. Whitmill’s Original Tattoo and placed it on the face of another actor in its upcoming motion picture, THE HANGOVER 2.

Judgment: Pursuant to the parties’ joint motion for dismissal [Due to SETTLEMENT], IT IS HEREBY ORDERED that this case is dismissed with prejudice, each party to bear its own costs and attorneys’ fees.