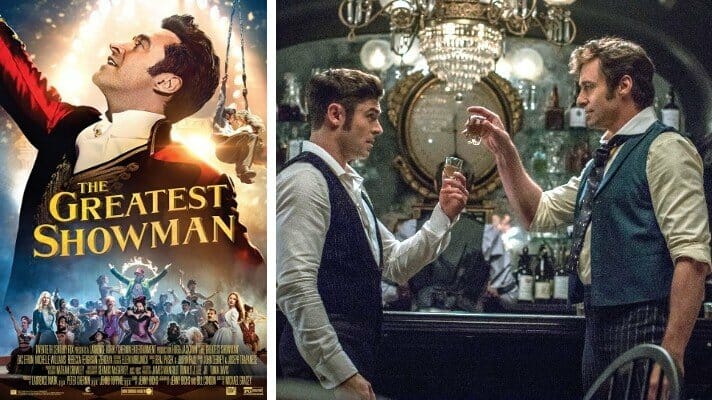 Plaintiff was a background actor in the film “The Greatest Showman” and appeared as an extra on set approximately eleven times between December and March 2017.  Plaintiff maintains that the he suffered an auditory injury during his employment due to “dangerous high decibel sounds from speakers on the set of the movie.”