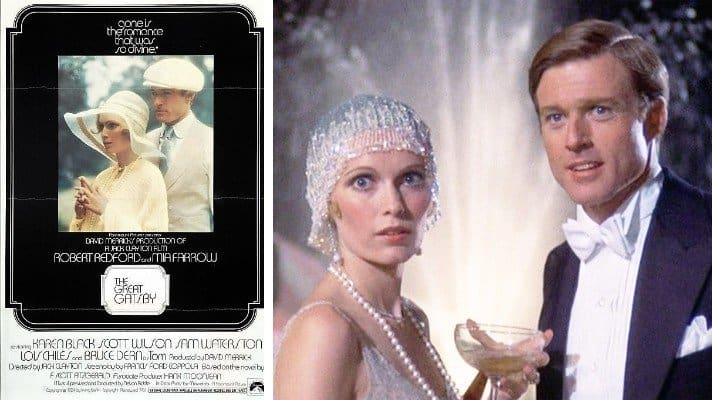 Plaintiffs’ assignor corporation entered into a dramatization rights agreement with Mrs. Frances Scott Fitzgerald Smith, the daughter of the novelist F. Scott Fitzgerald and owner of the literary property in the novel “The Great Gatsby.” Under this contract, plaintiffs were granted the right, on certain conditions and within certain time limitations, to produce a dramatization of the novel, and if they did, they were granted motion picture rights with respect to that dramatization. In December, 1970, Mrs. Smith declared the contract at an end, allegedly due to plaintiffs’ failure to produce the movie.

Judgment: Reversed so much of the judgment as is for the plaintiffs, and the complaint is dismissed, and the judgment is otherwise affirmed, without costs and without disbursements.