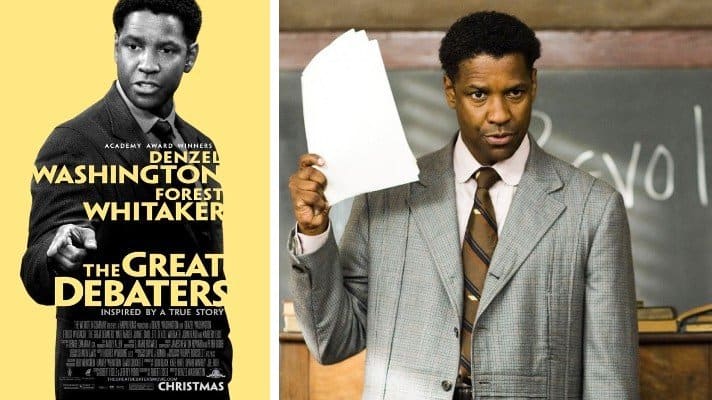 Plaintiff, as the succession representative, brings the instant suit on behalf of the estate of Melvin B. Tolson and several of his heirs.  Tolson was the main character in the 2007 film, “The Great Debaters,” which depicts Tolson’s role at historically-black Wiley College as its debate coach during the 1930s.  According to Plaintiff, the drama, which starred Denzel Washington as Tolson, garnered “tens of millions of dollars,” together with numerous awards, and Plaintiff seeks to reap the estate’s share of those profits that he alleges was unlawfully deprived of by Defendants.

Plaintiff alleges, inter alia, that Defendants willfully exploited Tolson’s name, image, and likeness through their allegedly unauthorized production and distribution of the film and, accordingly, seeks monetary damages as compensation.

Judgment: Defendants’ Motion to Dismiss is GRANTED and all of Plaintiff’s claims are hereby DISMISSED WITH PREJUDICE.