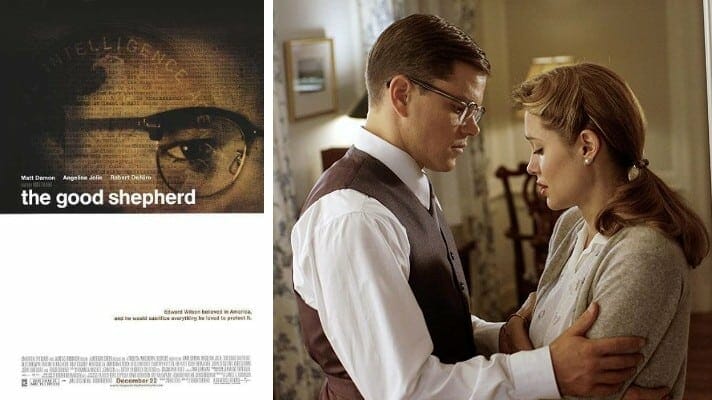 Morgan Creek Productions, Inc. appeals the trial court’s order adding it to a judgment for more than $5.7 million which Toho-Towa Co., Ltd., a Japanese company was awarded.

In 2005, Toho-Towa negotiated with Morgan Creek to acquire Japanese distribution rights to the MCP-produced motion picture The Good Shepherd.  Pursuant to the terms of the distribution agreement, by the end of October 2008, Toho-Towa was owed approximately $4.5 million in connection with expenses it had advanced to distribute the Picture.  Toho then sued Morgan Creek for non-payment.

Judgment: In favor of Plaintiff Toho-Towa.  The judgment is affirmed.