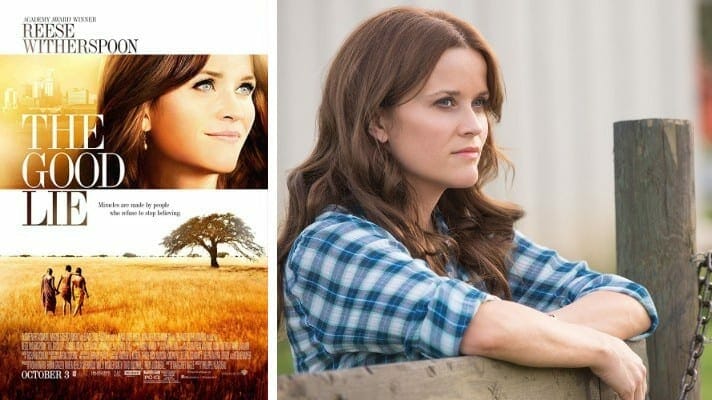 The Good Lie is based on the historical facts regarding the thousands of refugees known as the Lost Boys of Sudan. As a result of atrocities committed during the Sudanese Civil War, tens of thousands of young boys (and some girls) were forced to flee their villages and set out on foot for refugee camps.

A producer named Bobby Newmyer, after watching 60 Minutes’ coverage of this ordeal, began development of a film about the Lost Boys.  Mr. Newmyer then traveled to a number of cities, meeting with Lost Boys’ organizations and speaking to Lost Boys about their film project. The Plaintiffs in this case claim to be a group of Lost Boys that met with Mr. Newmyer and Ms. Nagle in Atlanta one evening in 2003.

Plaintiffs claim that, during this meeting, they entered into an “oral joint venture” agreement with Mr. Newmyer, and that Mr. Newmyer promised all 54 of them that he would “compensate” them in some way, but did not specify what that compensation would be. Plaintiffs do not allege that any documents exist that corroborate their “joint venture” theory, they do not allege that they entered into any written negotiations with Mr. Newmyer, and they do not allege that Mr. Newmyer made any similar “joint venture” agreements with any of the other groups of Lost Boys that he met across the nation. Plaintiffs also claim that someone may have made a recording of the meeting with Plaintiffs in 2003, and that this recording is a “joint work of authorship” under the Copyright Act. Plaintiffs assert that, when they introduced themselves in this meeting, and discussed their backgrounds, they participated in the creation of a jointly-owned creative work.  Plaintiffs argue the Film, rather than being based on Margaret Nagle’s screenplay, is an “infringing derivative work” of the supposedly jointly-owned 2003 recording.

Judgment: The parties in this matter notified the Court that they have reached a settlement.