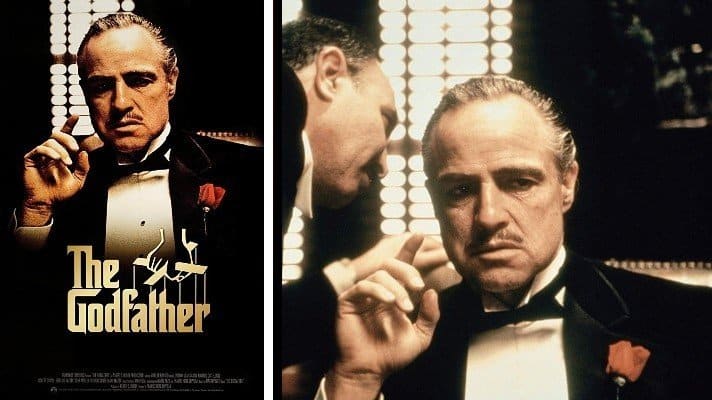 Judgment: It is hereby stipulated and agreed by and between the parties and/or their respective counsel(s) that the above-captioned action is voluntarily dismissed, with prejudice against the defendant(s).