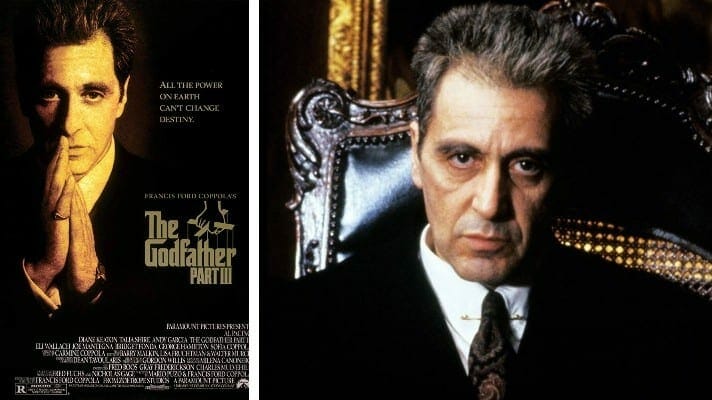 In 1985, Marino and Wright wrote an adaptation of literary material, referred to as a treatment, for “Godfather III,” which Paramount Pictures Corporation purchased.  Marino completed the screenplay in 1985, but Paramount chose not to produce it at that time.

Before the movie was distributed, Marino was notified that WGA would be conducting an arbitration to determine the writing credits for “Godfather III.”  The Arbitration Secretary informed Marino that Coppola and Puzo would receive sole writing credit.  Marino then filed this action in state court in which he sought to vacate the arbitration award and to obtain declaratory relief.