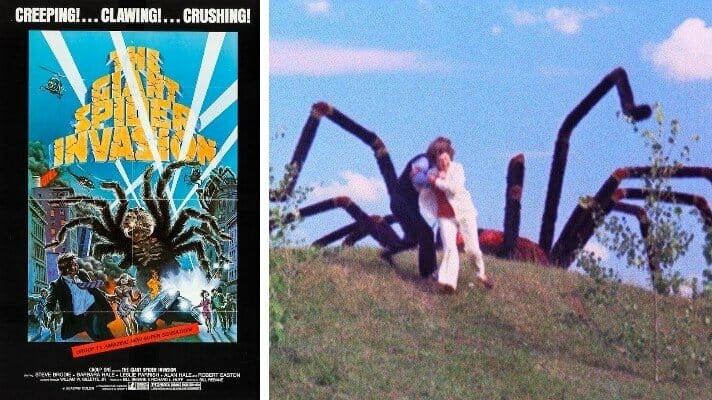 Plaintiff Bill Rebane is the director of “The Giant Spider Invasion” and brought this action for money or an accounting of residuals and payment of royalties earned from showings of the movie.

Rebane alleged that he was a dues paying member of defendant Directors Guild of America from 1975 to 1994, that defendant has failed to file reports of royalties and failed to pay royalties due plaintiff under the assumption of an agreement with Group One International Distribution Organization, and that despite numerous and repeated requests, defendant has failed to provide any accounting or documentation of “such” (presumably the royalties due plaintiff), with the result that plaintiff has sustained damages, including such undue trauma and suffering as to cause him to resign from the guild in 1993. Plaintiff contends that defendant breached its responsibility to him and is grossly negligent on its membership obligations. Plaintiff seeks payment of damages and actual royalties.

Judgment: IT IS ORDERED that defendant Directors Guild of America’s motion for summary judgment is GRANTED. The clerk of court shall enter judgment for defendant and close this case.