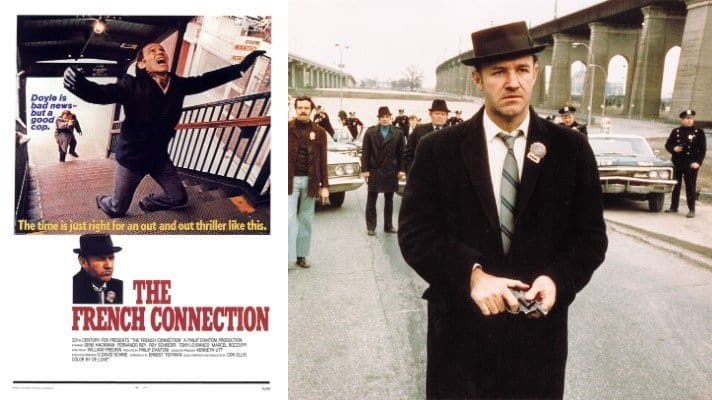 Francis Waters, the plaintiff, is a former employee of the Federal Bureau of Narcotics. He brings this action for invasion of privacy and for defamation.

The defendants require introduction. Robin Moore authored a book entitled “The French Connection”. The latter assigned its interest to Little Brown & Co., which published and distributed the book. Bantam Books, Inc., did the same as Little Brown. Phillip D’Antoni Productions, Inc., made the book into a movie and Twentieth Century Fox Film Corp. distributed the movie.

The essence of the complaint against those defendants involved with the book is that the book uses plaintiff’s name and photograph, without his written consent, for purposes of trade and business, and thereby violates his statutory right to privacy. The plaintiff says that the book contains “numerous untruths and material distortion of facts and defamatory accusations”. Thus defamation is also alleged.

The complaint against D’Antoni Productions, Inc. and Twentieth Century Fox is that the “motion picture attempts to depict the narcotic investigation in which plaintiff Waters took part” and that it uses plaintiff’s “character” for trade or advertising without his consent and in violation of his right to privacy. “Numerous untruths and matters of a defamatory nature to plaintiff” are also alleged.

Judgment: The motion to dismiss the fourth and fifth causes of action is granted. [$10,000 settlement — those documents are not available]