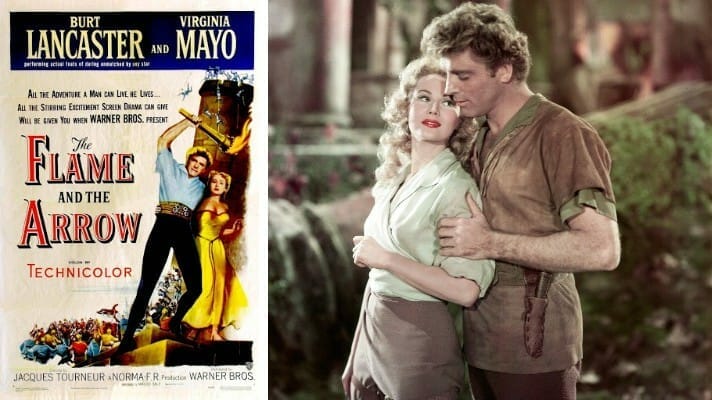 The breach of contract was predicated on offers made by Warner Brothers, through the media of a newsreel and newspaper stories, that it would pay $1,000,000 to anyone who could prove that actor Burt Lancaster, the star of a motion picture entitled “The Flame and the Arrow,” did not perform all the daring stunts he was shown doing in the motion picture.

Garrison saw the newsreel and the motion picture. He then had two telephone conversations with an attorney for the corporation. In the first conversation he told the attorney he “felt sure,” “thought,” or “believed” he could prove that Lancaster had not done all of the stunts in the picture. Three days later, Garrison told the attorney he could prove his claim. (No effort, however, was made to prove it until the trial of the action, about three years later.)

Garrison, a resident of Los Angeles, California, also told the attorney that if he would “arrange for Warner Brothers to buy me a ticket to New York and a suit of clothes and some change to put in my pocket I will go to New York” and “forget about it.” The attorney told Garrison it was his position that no offer had been made but that if Garrison thought one had been made it was withdrawn. Later, Garrison, through his own attorney, wrote Warner Brothers that Garrison had accepted the offer and had given proof that Lancaster “did not do all of the stunts he is shown doing in the picture.”

The illusory offer apparently confounded Garrison’s trial attorney. The complaint alleged, among other things, that Warner Brothers offered to pay the sum of money to anyone who could prove Lancaster “did not do or perform all of the stunts he was shown doing or purported to perform” in the motion picture. (Emphasis supplied.) A careful examination of the record fails to reveal any evidence in support of the making of an offer in the words or language alleged in the complaint.

The Flame and the Arrow lawsuit