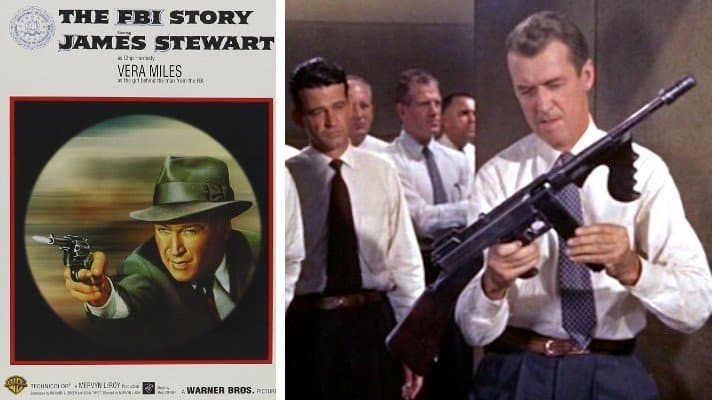 Plaintiffs are the authors of a novel entitled “FBI Story,” first published in 1950. Three hundred and ninety thousand copies of plaintiffs’ book were sold prior to release of defendant’s film.  The motion picture “The FBI Story”, released in 1959, was based upon a book written by Don Whitehead and first published on November 28, 1956, under the title “The FBI Story” and the subtitle “A Report to the People.” The book became a best seller.

Plaintiff sold the theatrical rights to his book to Gramercy Pictures and alleges unfair competition with the film “The FBI Story.”

Judgment: A jury awarded Plaintiff $54,800.  On appeal, the decision was REVERSED.