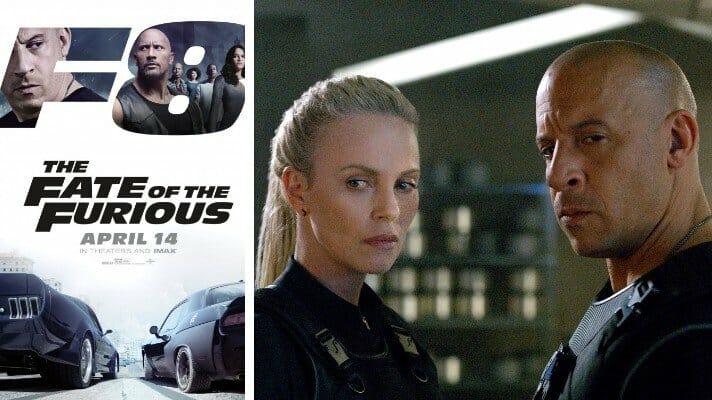 On July 5, 2017, plaintiff James S. Cook, an incarcerated inmate who is representing himself, filed a complaint alleging that the defendants infringed on his copyright with their production of the movie, “The Fate of the 8: Fast and the Furious.”  He claims that he wrote the story on which that film was based.

Judgment: The court GRANTS the plaintiff’s motion to voluntarily dismiss his complaint.  The court ORDERS that this case is DISMISSED WITHOUT PREJUDICE.

The Fate of the Furious lawsuit

fate of the furious lawsuit02