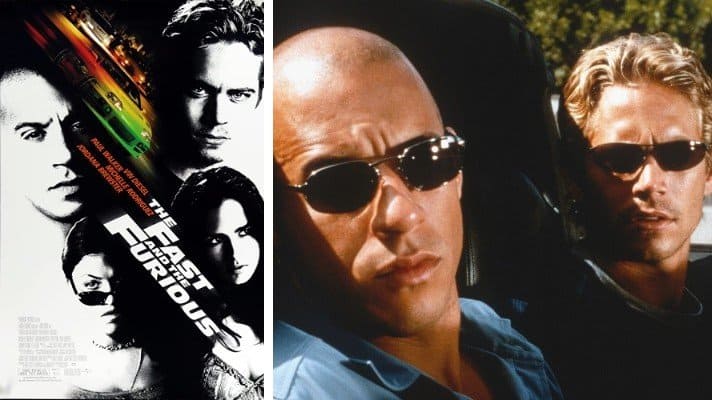 Plaintiff Ray Anthony Williams began writing a screenplay in 1991 called “BET” about the sport of street racing and the characters that are drawn to and participate in street racing.

In early 2000, Williams was employed as a courier.  As part of his route, Williams went regularly to the offices of the defendant Universal Pictures in Universal City, California, where he became acquainted with some Universal employees, including an assistant editor named Brett Carroll.  Williams allegedly described and “pitched” the BET script to Carroll.  Williams hoped the screenplay would be made into a movie and that he would be hired to act in the movie.

He alleged that Carroll provided the screenplay to Universal, which used it to create the movie ‘The Fast and the Furious’ and its sequel ‘2 Fast 2 Furious’.

Judgment: The Court grants the plaintiff’s motion to remand the entire action to state court, and denies the plaintiff’s request for an award of attorney’s fees and costs. [No further court documents are available — though Ray Anthony Williams case was unsuccessful]

the fast and the furious lawsuit1