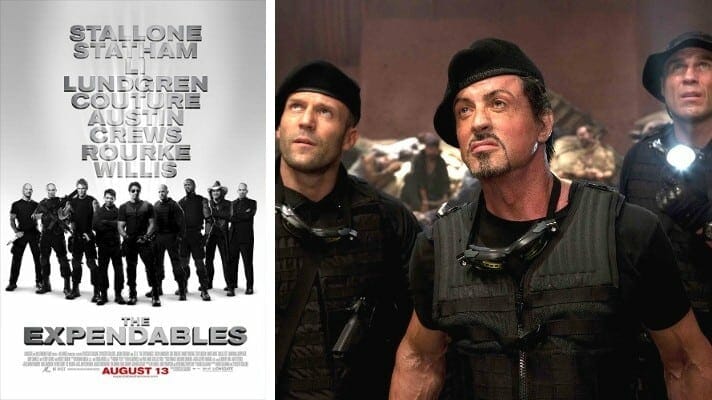 This WGA arbitration concerns whether Mr. Callaham is entitled to certain “bonus” sequel writing payments with respect to the motion picture Expendables 2, even though Mr. Callaham did not provide any writing services whatsoever concerning Expendables 2.

Judgment:In favor of defendants dismissing the complaint with prejudice

Alta Vista made three claims on the policies that resulted from the medical issues of two of the actors, Jason Statham and Sylvester Stallone. Alta Vista alleges that the insurers underpaid two of the claims, and improperly denied coverage for the third.