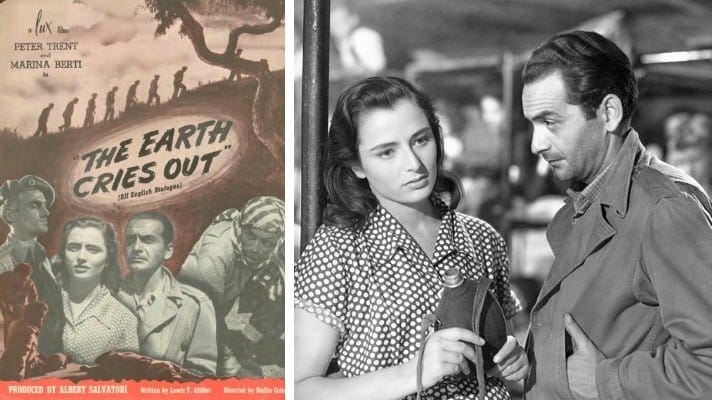 The plaintiffs are the distributor (United Artists) and the producer (Carlyle-Alpina, S. A.) of the motion picture EXODUS based upon the novel of the same name by Leon Uris. The budget for this picture is approximately $4,000,000 and it is scheduled for release on or about December 15, 1960.

The defendants have purchased the rights to a certain motion picture the theme of which dealt with the exodus of displaced Jews from Europe to Israel after World War II. This picture was produced in 1949 and released in Italy under the title: “Il Grido Della Terra” and in the United States under the title: “The Earth Cries Out”.

The plaintiffs have gone to great expense to publicize the title EXODUS. The current attempt by the defendants to exploit this work of plaintiffs by renaming their own picture “EXODUS” and releasing it before the well-publicized United Artists version of EXODUS would appear to be a clear violation of the rights of plaintiffs and would cause irreparable injury to them.

Judgment: The defendants are enjoined pending the trial of this action from advertising, licensing or distributing any motion picture under the title of “EXODUS” or any similar name or names containing the word “EXODUS”.