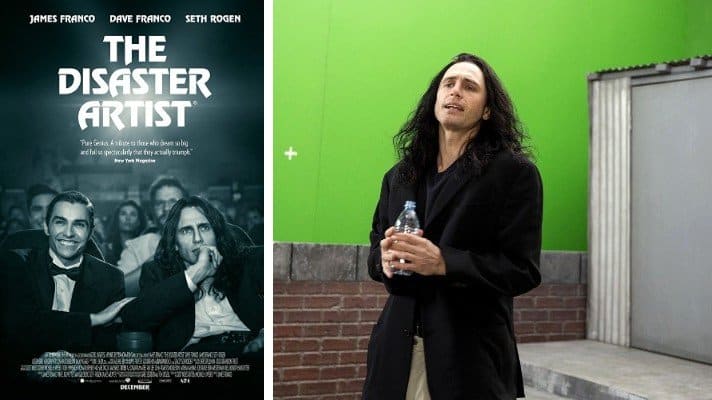 Ryan Moody is allegedly the first, uncredited screenwriter of the movie ‘The Disaster Artist’, which has been nominated for a “Best Adapted Screenplay” Oscar. Through misrepresentations made by Rabbit Bandini Productions and its managing agents James Franco, Vince Jolivette and Iris Torres, Moody was induced to sell his screenplay for only $5,000.