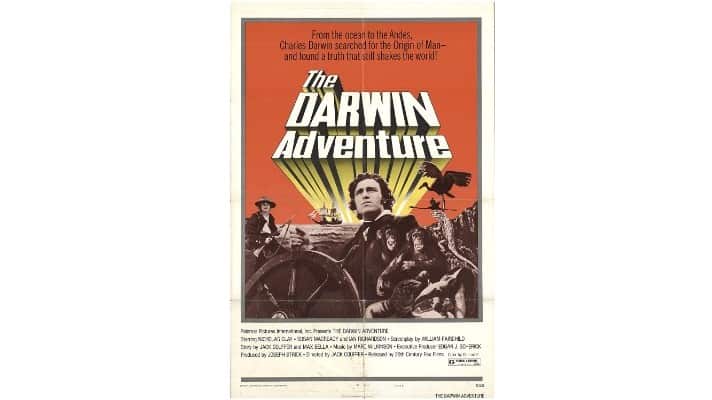 The plaintiff National Film Finance Corporation advanced money on a sharing arrangement to the defendant Palomar Pictures International, Inc., for the production of a motion picture entitled “The Darwin Adventure” based on the life of Charles Darwin. Palomar had arranged with Brightwater Film Productions for this production, which the defendant would finance. In the agreement between the plaintiff and the defendant there was a provision for the defendant to be consulted with respect to any distribution arrangements for the film, although in the event of any disagreement, the defendant’s decision would prevail.

The defendant arranged with Twentieth Century-Fox Film Corporation for the distribution of seven films in production, one of which was The Darwin Adventure, for an advance of $2,500,000. Only six films were ultimately supplied, and so that advance was reduced to $2,000,000. In the agreement of Palomar with Twentieth Century-Fox there was no allocation, although Fox was to recoup the advance from the earnings of any of the films. There were two special jury verdicts in favor of the plaintiff in connection with the plaintiff’s contention that there was no consultation with respect to the distribution agreement, but the verdicts were set aside by the trial court on the ground that the consultation agreement was not a material part of the agreement.