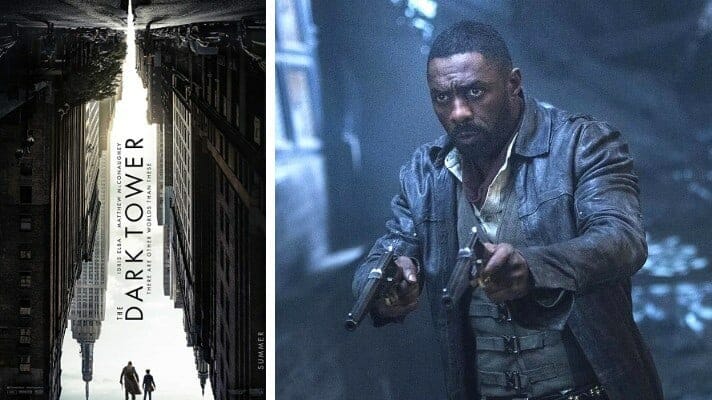 Plaintiff Benjamin Michael DuBay is a nephew of William Bryan DuBay, one of the creators of “Restin Dane” also known as “The Rook.” The Rook is a comic book character whose first story was published in 1977 in a Warren Publications horror/fantasy comic magazine entitled Eerie volume 82.  Plaintiff alleges that the character Roland Deschain, as featured in all of Defendants’ works, is so similar to Restin Dane, aka The Rook, that all of the Defendants’ works have copied his protectible expression.

Judgment: The similarities between The Rook and Roland concern only non-copyrightable elements. The protected elements of The Rook and Roland are dissimilar, even when viewed in the light most favorable to Plaintiff. No reasonable jury, properly instructed, could find the works substantially similar.  Defendants’ Motion for Summary Judgment is GRANTED.