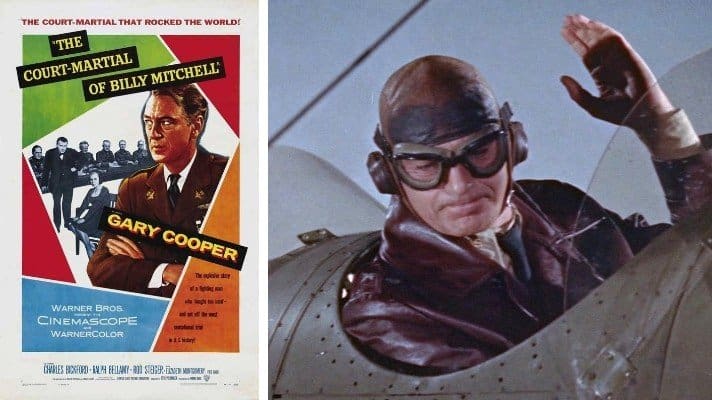 The Court-Martial of Billy Mitchell lawsuit02

Feiner is a domestic corporation that is engaged in the production and licensing of feature-length motion pictures.  By agreement dated September 17, 1986, Feiner sold and transferred its interest in 17 movies, including ‘The Court-Martial of Billy Mitchell’ to Republic Pictures for $2,475,000.