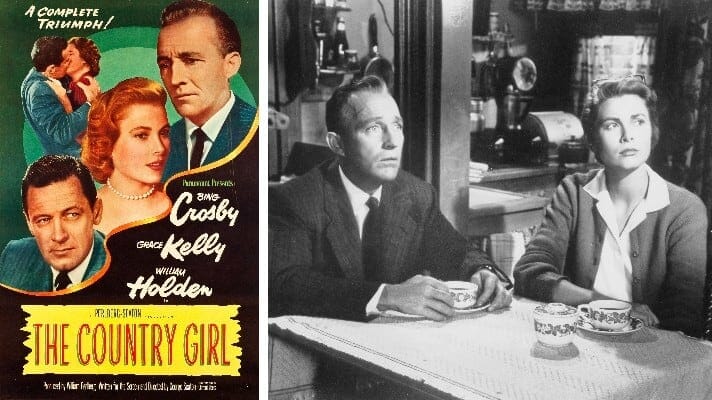 The plaintiff conducts a gymnasium in the city of New York for the training of boxers and prize fighters, and his name has acquired an excellent world-wide reputation in connection with the training of prize fighters and he has established a valuable good will. The defendants have produced and distributed a fictional dramatic motion picture entitled “The Country Girl”. As part of the fictional story one of the principal actors speaks words on the soundtrack to the effect that he could go to “Stillman’s Gym and get a punch-drunk fighter.” The cause of action alleges that this was a use of the plaintiff’s name for purposes of trade without his consent.